Q2 Proves that Unicorns are not so Rare

It may be hard to believe - but we're seeing more unicorns than ever these days. Not the mythical creature, but startups that have reached billion-dollar valuation. The second quarter of 2021 set the record for most new unicorns at 161, which is more than the number of unicorns in all of 2020. Startups also raised $156 billion last quarter, breaking yet another record.

Even more unbelievable, it was the biggest quarter ever for venture capital activity measured by dollars invested. Crunchbase shows $288 billion was invested worldwide in just the first half of this year. It is a good time to be a startup, with around $6 billion invested in seed-stage startups and over $40 billion in early-stage investing.

So, what's causing the stream of startups? Low-interest rates, more digital and remote work options after the pandemic, and an increase in capital. Private equity firms, investment banks, technology companies, hedge funds, sovereign wealth funds, and pension funds are all getting in on the fun by investing and making deals with private companies. One investment firm alone, Tiger Global Management, based in New York, was closing an average of 1.3 deals per day in Q2. Between Tiger Global, Andreessen Horowitz, and Insight Partners, the three firms have poured over $16 billion into 257 funding rounds in North American companies.

The financial technology industry, also known as fintech, which involves the use of smartphones for banking, investing, borrowing, and cryptocurrency saw huge investments as well. In fact, $33.7 billion was raised for the fintech industry last quarter. The tech industry as a whole shows no signs of slowing either. Funding for companies in the tech hub in Silicon Valley grew by 93 percent. While some may believe the flock of the population to Austin, Texas may indicate a Southern shift in the tech hub, sources say it's not likely after Q2. Silicon Valley will likely stay in the Bay Area for now.

The rest of 2021 is looking up for startups and entrepreneurs, and sources say this is one of the best years for founders. There's likely to be more unicorns too, so many that they might not seem so rare anymore. 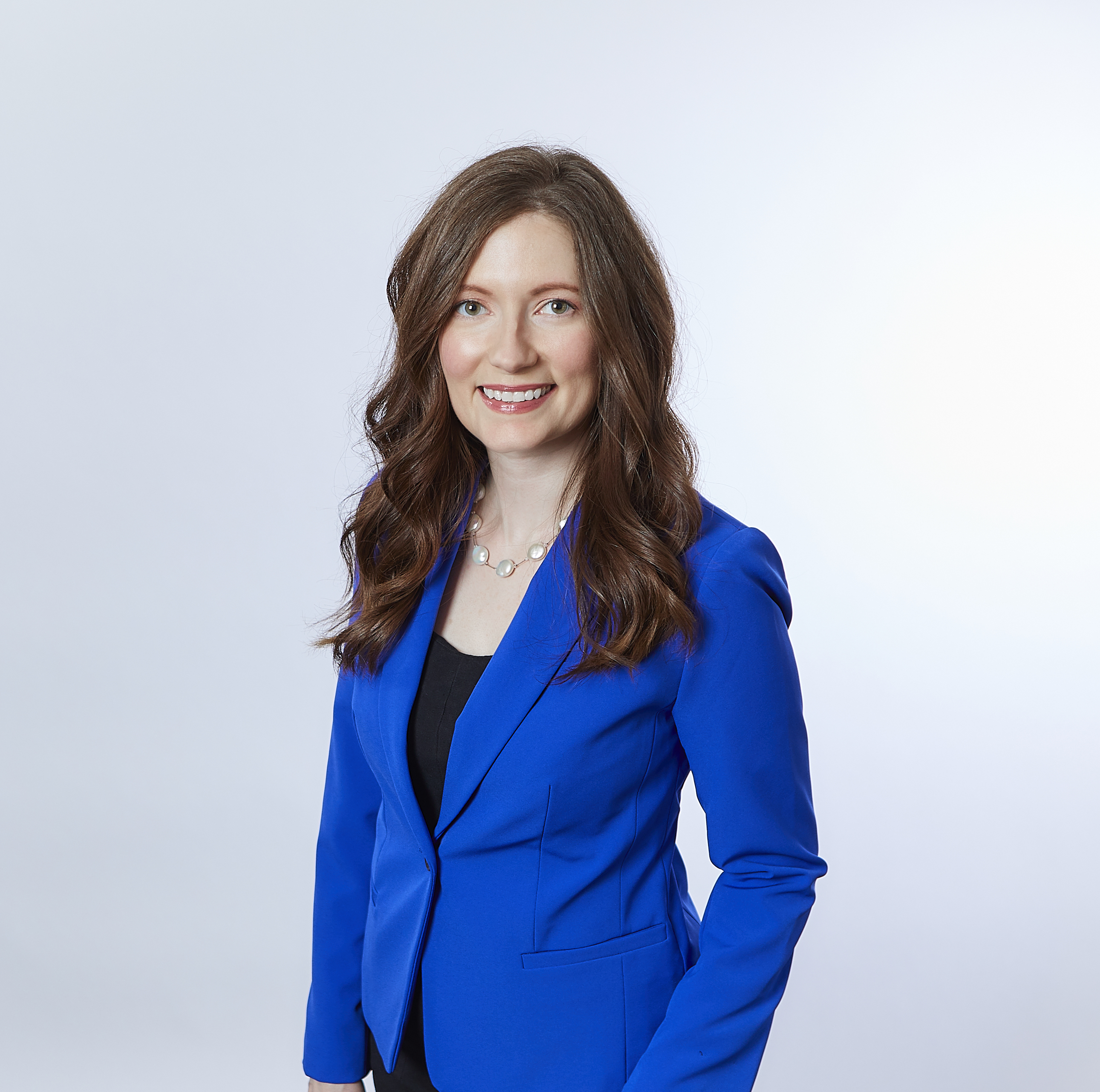