Why Would You Gift Your Business Away? 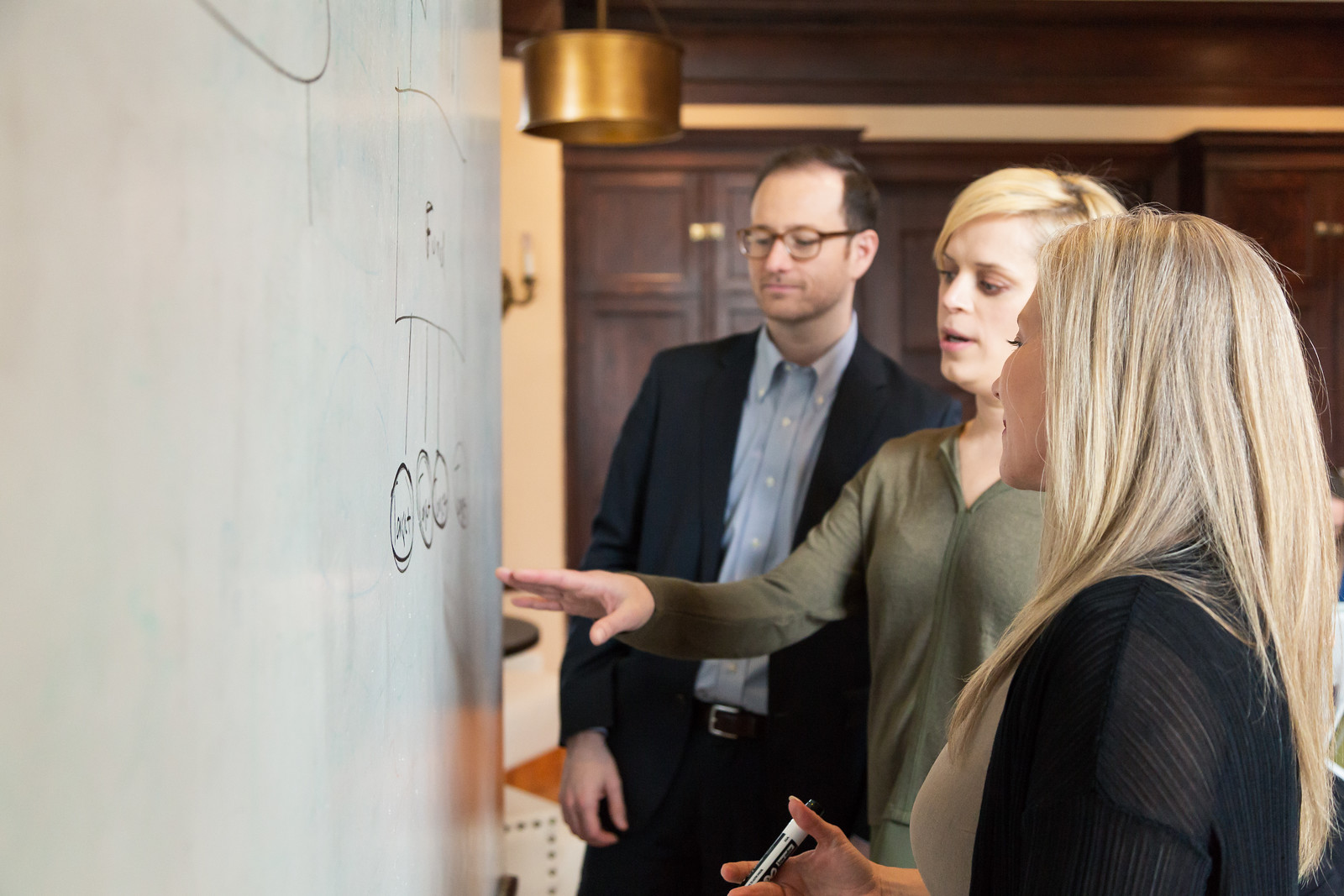 “If this kind of strategy was a home run before 2020, then it might be a grand slam right now.”

Camilla D. Client is the sole owner of a successful manufacturing company she started decades ago, after graduating from Rolla with her degree in engineering. The company, Central Oscillating Vehicles Integrating Design, was valued at $19 million in 2018, when she had a valuation completed to forecast her retirement future. When meeting with her Stock Legal team and accountant, she considered taking advantage of the historically high “Unified Credit” for gift and estate taxes (in layman’s terms, the amount you can shelter from the death tax), and gift some shares of her company to her two sons.

Why would someone gift away their business like this? And is there any reason to alter this course of action now?

The reason Camilla decided to pursue this strategy in the first place was to mitigate transfer taxes to her sons. They were going to inherit the company when Camilla died anyway, so she decided to take advantage of the unprecedentedly high exemption amount that was established by the 2017 Tax Act. That Act increased the amount an individual could shelter from estate and gift taxes to over $11 million, but is also designed to “sunset” in 2026 and fall back to roughly $6.5 million. So for people like Camilla, whose estate is over the exemption amount—and would thus be taxable at a steep 40% rate when she died—this Act presented an historical opportunity. The strategy she enacted, to gift shares of her company to her sons while she was still alive, was twofold:

First, giving shares to her sons before she died removed the income production and growth in those shares from her estate. The company’s value could soar in the years after the shares were gifted away, but that appreciation wouldn’t contribute to and exacerbate Camilla’s estate tax problem because she simply didn’t own them anymore. Easy enough.

Secondly, if Camilla lived past the year 2026 and saw the exclusion amount almost halved back down to ~$6.5 million, she would have given millions away beforehand, and not lost it to the law change. (This aspect was confirmed in late November 2019 by the IRS, that they wouldn’t “clawback” gifted-away assets pre-2026 into a person’s estate if they died post-2026).

This strategy made sense in 2018, but does it still make sense in March of 2020, in a pandemic, market crash world? If anything, it could make more sense now.

If the public market’s decline parallels a private business’s own descent in value, then the strategy outlined above has the ability to be supercharged now. If Camilla’s 2018 business valuation looks inflated these days because of disease and market concerns, then she could gift the exact same number of shares to her sons as contemplated then, but grossly enlarge the dollar value of those shares given away when the market, her business, and our infirm population eventually, inevitably recover.

This blogpost presents a simplification of this strategy, specifically not examining the carryover basis that donees receive in gifted property which could undermine the tax efficacy of a gifting strategy, but the point of this post was more to highlight the unprecedented opportunity facing business owners now. If this kind of strategy was a home run before 2020, then it might be a grand slam right now. If you feel you might fit in this scenario, do not delay. You should think about getting a current valuation for your company to ascertain its potentially depressed value, and then discuss a gifting or sale strategy with Stock Legal attorneys and your accountant. In the end, the only thing worse than living through this global crisis would be not taking advantage of the few bright spots it’s giving us.

*The choice of a lawyer is an important decision, and should not be based solely on advertisements.* 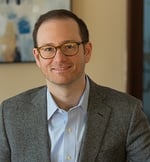 Dan counsels families through complex personal and legal estate planning matters, and small business owners in the best formational structure and governance for minimizing tax liability. He has advised clients with net estates in the tens of millions and the tens of thousands, and takes personal pride on giving the same level of care and professionalism to millionaires and middle-class clients alike. Before joining Stock Legal, Dan worked at a boutique estate planning firm in St. Louis County, completed an externship in the Trusts and Estates Practice Group of a large law firm in downtown St. Louis, and ran his own law firm. Stock Legal uses a unique process that involves much more than just designing estate plans and sending clients on their way. One of the most important parts of the estate planning process is transferring ownership of a client’s assets. This is as essential to the success of an estate plan as the plan itself. As such, the Stock Legal process is highly unique in that it also undertakes retitling and changing ownership of assets to be sure that your property and beneficiaries are consistent with your estate plan. Our estate plans are written in plain English and completed with the funding of your assets at an incredibly competitive rate. Dan received his J.D. and L.L.M. in Taxation from the Washington University School of Law in St. Louis. He received his B.A. with double majors in English and History from Loyola University Chicago and attended St. Louis University High School prior to that. Before law school, Dan was a Teach For America corps member and taught in the City of St. Louis.